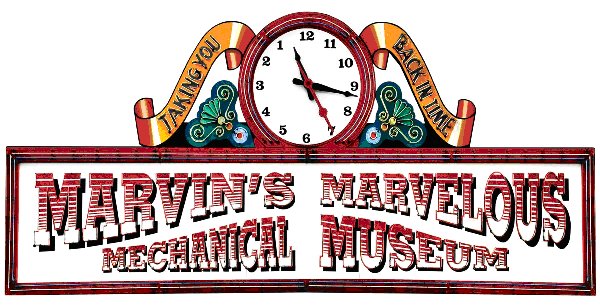 Play pinball at Marvins Marvelous Mechanical Museum in Farmington Hills.  They have pinball machines and keep them maintained and running as they should.  We maintain and service their machines.


Pinball machines for play as of November 2013: