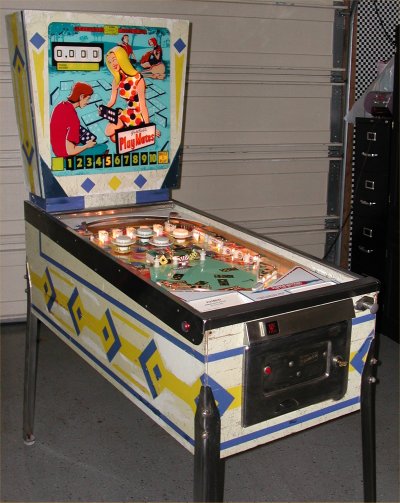 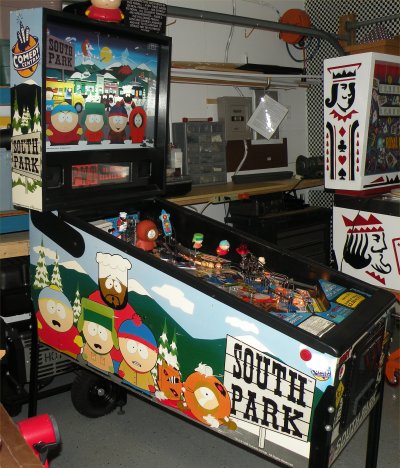 This game is in perfect working condition.  Game features include ramps, wireforms, multiball play, shaker motor, video modes, and music.  This game is plug and play.  Cosmetically, this game is in very nice condition with no playfield wear and a nice unfaded cabinet.  Don't pay the high price you would find on this game at a retail store.  I got this game in a bulk deal so can offer it at this price.

1981 Stern Iron Maiden.  $$ SOLD
This low production Stern game has a wide body playfield, multiball, and a two level playfield.  Pretty advanced for 1981.  The game also has an incredible back glass and playfield graphics package.